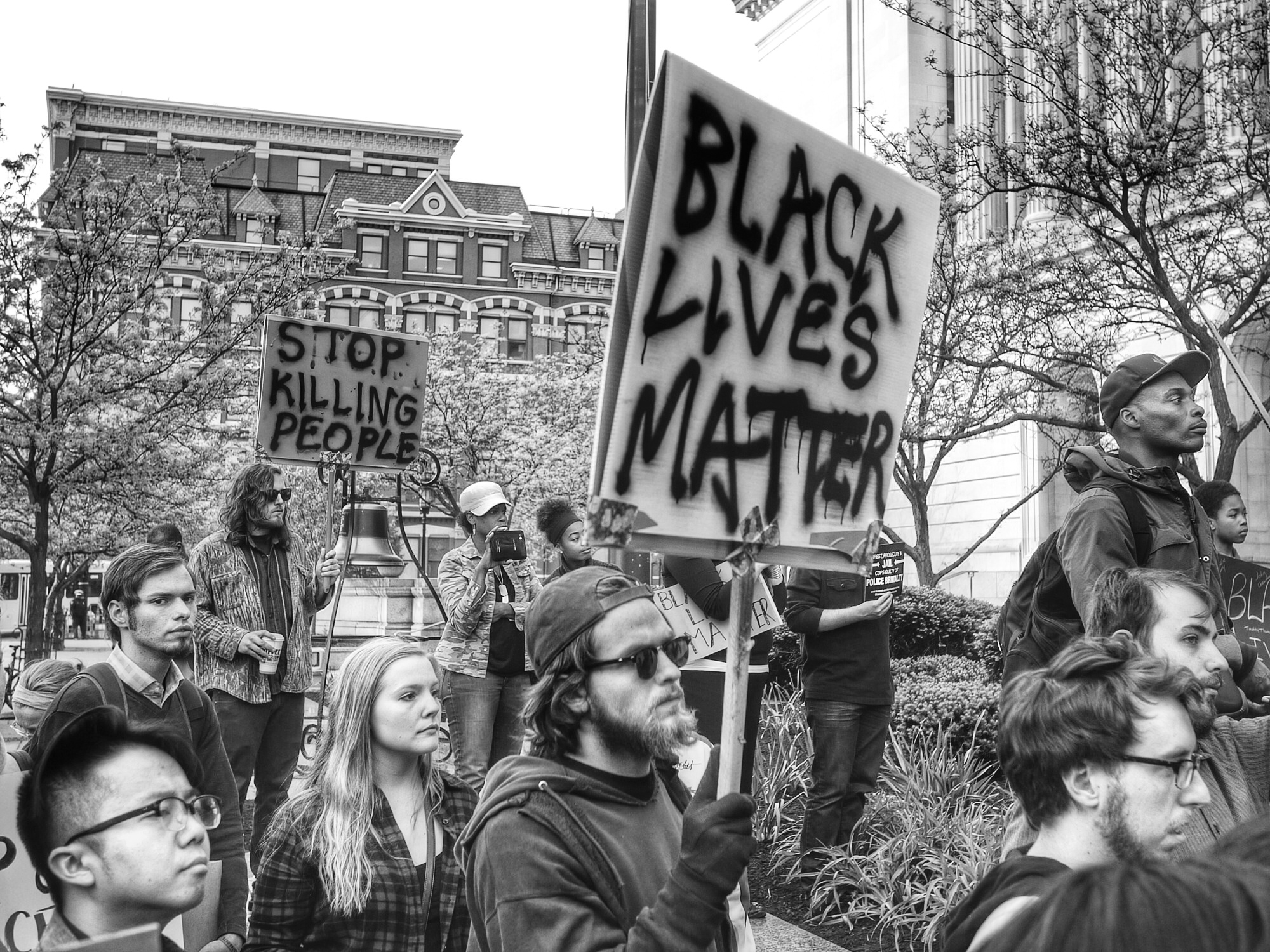 The Black Lives Matter movement, which serves to bring attention to and raise a dialogue about the anti-black racism that permeates American society, has gained prominence in recent years. The purpose of the movement is to affirm all black lives — be they they male, female, straight, queer, etc. — and to fight systemic discrimination and oppression.

The rising movement has even reached the white male-dominated late-night scene.

One of the movement’s prominent activists, DeRay McKessan, has appeared on both “The Daily Show with Trevor Noah” and the “Late Show with Stephen Colbert” to speak about the movement and help the hosts (as well as their audiences) recognize their privilege.

McKessan appeared on “The Daily Show” to talk to Trevor Noah about his latest project, Campaign Zero, which is an effort to end police brutality. He addressed the complexity of blackness, the ways people understand institutionalized racism, and why there is a need for a system that provides reparations for disadvantaged and marginalized groups.

In the past few months, Noah has delivered a variety of content addressing racial discrimination in America, and continues to bring to the forefront issues of race that other such shows tend to overlook. For example, throughout February he and his correspondents have discussed various topics related to Black History Month. Likewise, in October, Jordan Klepper and Roy Wood Jr. enlisted in a police bias training program to ask the question, “Are all cops racist?“
Noah’s predecessor, Jon Stewart, was also known for using the show to discuss issues impacting minority groups.

On Sept. 11, 2015, Stephen Colbert agreed to wear a Black Lives Matter bracelet on his show given to him by an audience member during a Q&A prior to the taping. Though this was a small and simple gesture, it bore significance as it displayed confirmation of Colbert’s solidarity with the movement.
Then, on Martin Luther King Day, he hosted McKessan on his show, in one of my favorite “Late Show” interviews so far (which says a lot).

“What you can do is extend (your) role so you can dismantle (privilege). You can create opportunity for people, you can amplify issues in ways that other people can’t, and you can use resources to create space for people.” – McKessan to Colbert

Addressing the topic of privilege, McKessan and Colbert switched seats — so that McKessan was at the helm and Colbert the one being interrogated — and talked about things that people can do to dismantle white privilege. Colbert, who has been dedicated to education about racial justice, appeared to be genuinely interested in advancing this sort of dialogue.
Additionally, John Oliver, on his show “Last Week Tonight”, has also devoted segments to talking about issues such as police militarization and racial inequality in treatment by police.

“Here’s the thing the [Ferguson] mayor doesn’t understand: As a general rule, no one should ever be allowed to say, ‘There’s no history of racial tension here,’ because that sentence has never been true anywhere on earth.” – John Oliver

A lot of work remains to be done in America in the fight for civil rights for all of its citizens. But by beginning to take part in the conversation — which may not always be easy or comfortable — some late-night hosts are using their platform to bring light to these sorts of issues.