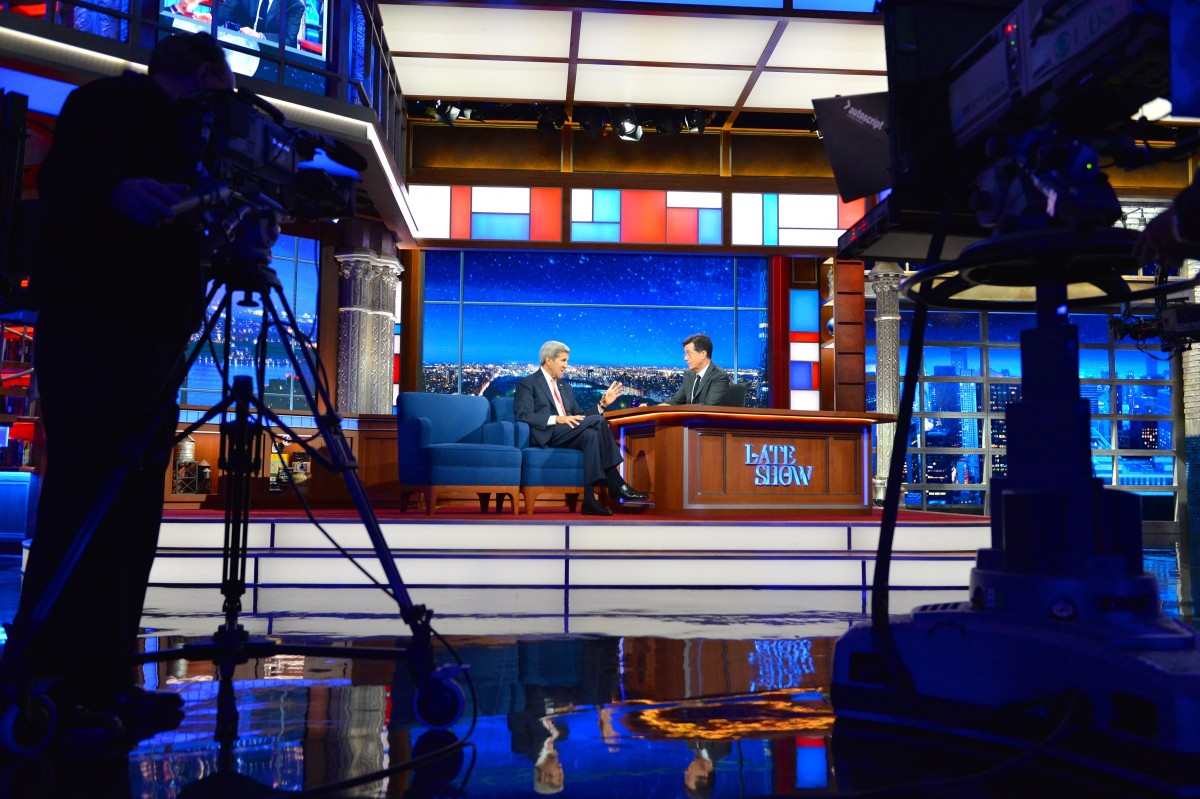 As a journalism student and an avid news consumer, I find late-night comedy shows such as The Daily Show, Saturday Night Live and The Late Show to be a welcome supplement to my daily news consumption. In their current events and political segments, hosts like Stephen Colbert, John Oliver and Trevor Noah have the capacity to use comedy and satire to bring light to a broad range of issues, from the unjust to the absurd, in a way that engages people unlike any other format.

Behind each show is a team of writers whose job it is to take issues that are being discussed by the mainstream media and reiterate them in a way that is both topical and humorous. (Take, for example, Trevor Noah’s comparison of Donald Trump to African presidents.) In the right hands, comedy and satire can be used to inspire awareness and social activism. Whether we laugh at their jokes or at the realization of the absurdity of the world around us, these comedians have a way of joining people together in thinking about the issues of our world in a different light.

This semester, my blog will be an exploration of the use of late-night comedy as a platform for the discussion of hot-topic issues in news and politics. From Saturday Night Live’s infamous political parodies to John Oliver’s winning ability to bring attention to the injustices of the world with his hilarious British wit, I will be analyzing the significance of late-night shows’ contribution to the media landscape.